Under the auspices of the Ministry of Education, Health and Welfare, construction of The Joseph Nathaniel France (JNF) General Hospital began in March of 1966 and was expected to be completed in September 1967. The master plan for the Hospital was prepared by Sir John Weekes of Llewellyn Partners, United Kingdom. The facility was built by Clarence Johnson Construction Company Limited of Antigua while the Architect, Mr. Colin Laird, of Trinidad visited and gave advice. Also, Mr. L.G. Felipes, Managing Director of the British Engineering Manufacturing Alliance, visited on a monthly basis from his base in Trinidad. Additionally, Mr. R. Joseph, Inspector or Clerk of Works for the Public Works Department, St. Kitts, supervised the work on the Hospital.

The Hospital was built on lands belonging to Buckley’s Estate at a cost of $2.2 million (E.C); this included the cost of the land. While under construction, His Excellency Mr Fred Phillips, C.V.O., Minister of Education Health and Welfare – Mr. Fitzroy Bryant along with members of the Health Planning Committee for St. Kitts, paid a visit to the site on March 11, 1967. At that time, the members of the Health Planning Committee were:

During a thirty (30) minute guided tour by Mr. R. Joseph, Clerk of Works, they visited the twenty-four (24) bed Maternity Block, the twelve (12) bed Private Ward, Xray and Theatre. At that time, it was felt that the estimated date of completion, late September 1967 was achievable. Upon leaving the construction site of the new hospital, the gentlemen visited the Cunningham Hospital where they pondered the best use of the facility after the transfer.

The new facility was officially handed over to the Government on October 28, 1967. The Hospital was commissioned for use on December 14, 1967.

At the opening ceremony on December 14th were local Ministers of Government, visitors from overseas and Miss May Stevens, the former Matron of the Cunningham Hospital. Addresses on this auspicious occasion were delivered by:

The vote of thanks was given by Dr. Cuthbert Sebastian who was then the Medical Superintendent. Mr. Anthony Rebeiro, Permanent Secretary, Ministry of Education, performed the duties of Master of Ceremonies.

In his speech, Premier Bradshaw said that the “Hospital belongs to the people of the entire State. It was financed by grants not only from overseas but from the Sugar Stabilization Fund and the Sugar Industry.”

The Hospital was named after Mr Joseph Nathaniel France, a Minister who was without portfolio at that time and who was formerly the Minister of Social Services. It was the intention to occupy the hospital in January 1968. However, removal of the patients and equipment from the Cunningham Hospital began on March 04, 1968 and was completed during that week. The new Hospital, The JNF General Hospital, did not begin services to the public until Sunday, March 10, 1968. The JNF General Hospital replaced the Cunningham Hospital which was in existence from 1848.

The JNF General Hospital which opened with one hundred and six (164) beds was said to have “top class facilities for a hospital of its size.” The new features included:

In an effort to lend support to the staff and patients at the new hospital, fifteen (15) women met and established a voluntary organization called ‘Friends of the Hospital’. The first meeting was convened on Wednesday, March 13, 1968, at the Nurses’ Classroom, at The JNF General Hospital. The women were:

Mrs. DuBuisson, wife of the Chairman of the Board of Directors of the St. Kitts Sugar Factory, was elected as the Honorary Chairman while Mrs. Audain was elected chairman. Mrs Glasgow was elected Secretary and Mrs. Kassab Treasurer.

It was decided that the primary functions of the group would be social work and fund raising for the hospital. As part of the fund raising exercise, a “Shop on Wheels” was introduced. The trolley was donated by the Sugar Factory.

The Honorary Chairman, Mrs. DuBuisson, had shown great interest in the Cunningham Hospital for many years. In fact, she was a member of the managing committee of the St. Thomas Hospital, London, England, for thirty (30) years. It was therefore planned to establish linkages with similar groups in the United Kingdom.

Shortly after the Hospital was opened, Mrs. DuBuisson presented the Matron, Mrs. Louisy Walwyn, with a cheque for 50 (pounds) to help with the furnishing of the Nurses’ Lounge at the new Hospital. Dr. Charles Jong of Taylor’s Site also made a donation of a cheque for $100.00 to The JNF General Hospital[1].

In 1998, following the devastation of The JNF General Hospital by Hurricane George, rebuilding of the Hospital, on the same site, began in phases. Phases I and II of the new structure was erected at the front or southern end of the old structure. The Paediatric Wing was built as a United Agencies for International Development Hurricane George Project 2001. It was commissioned on March 18, 2002. The other Units, with the exception of the Private Ward were commissioned on January 30, 2003. The Private Ward was completed and commissioned on February 23, 2004.

From the vantage point of the JNF General Hospital, secondary health care delivery has made significant strides over the years, especially during the last two (2) decades. The service has seen the inclusion of:

As we stand at the threshold over the fiftieth anniversary, we anticipate further expansion of the health care services to include basic cardiology and advanced vascular surgical interventions. We also envisage that the majority of the Junior Nurses will enter the system as Degreed nursing personnel and that the Emergency Medical Technicians will be trained at the intermediate level.

And, to the Almighty, we are grateful that he has brought us thus far. May He continue to bestow us with the wisdom and strength to meet the health care needs of our people as we endeavour to live up to our motto, “People First, Quality Always.” 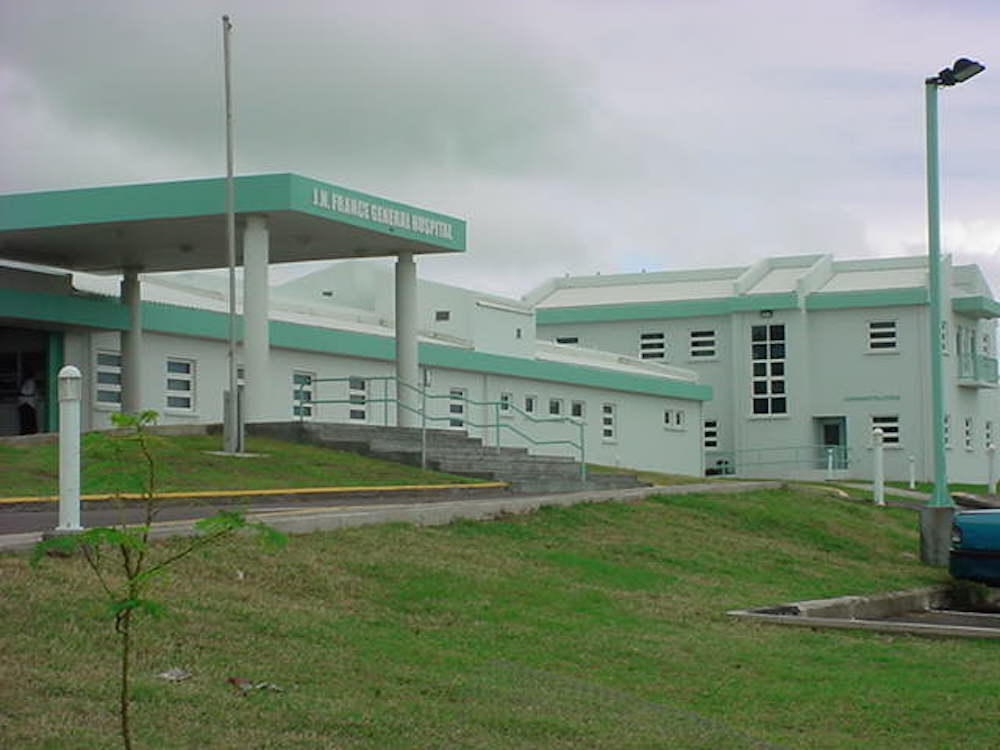 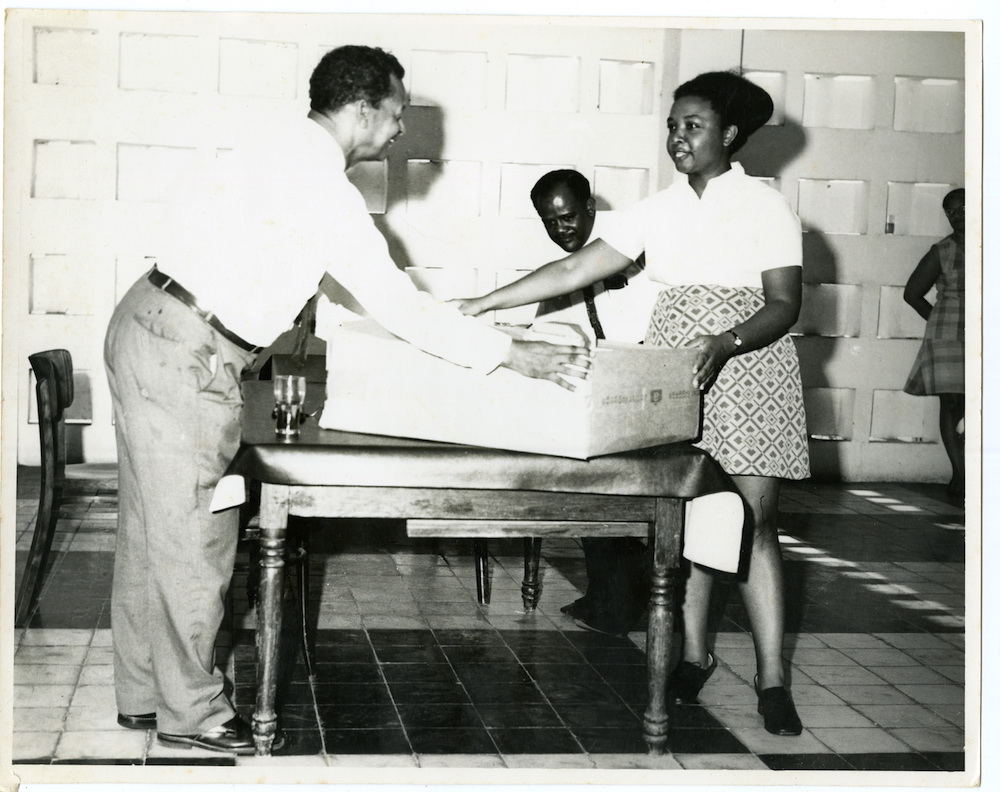 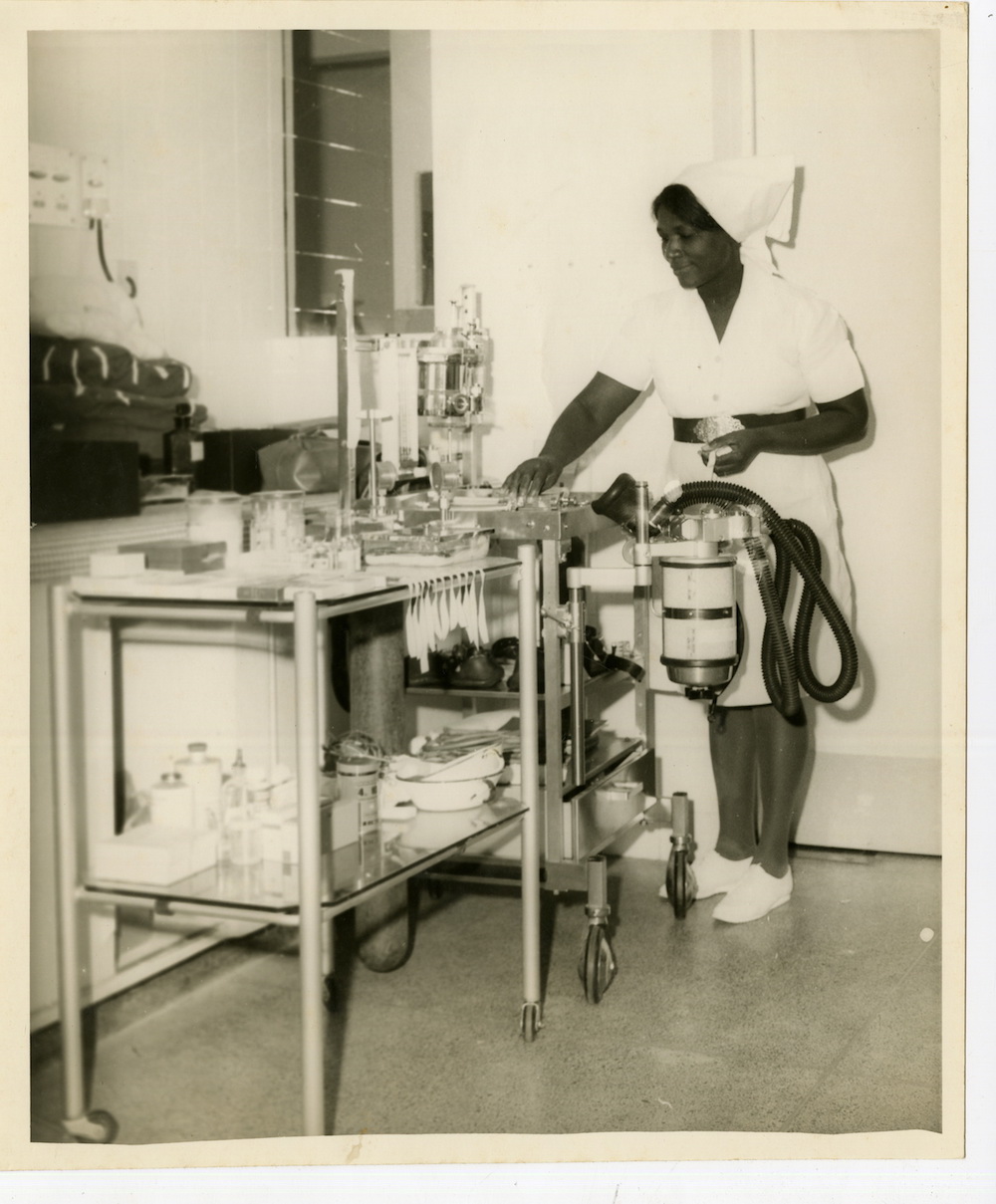 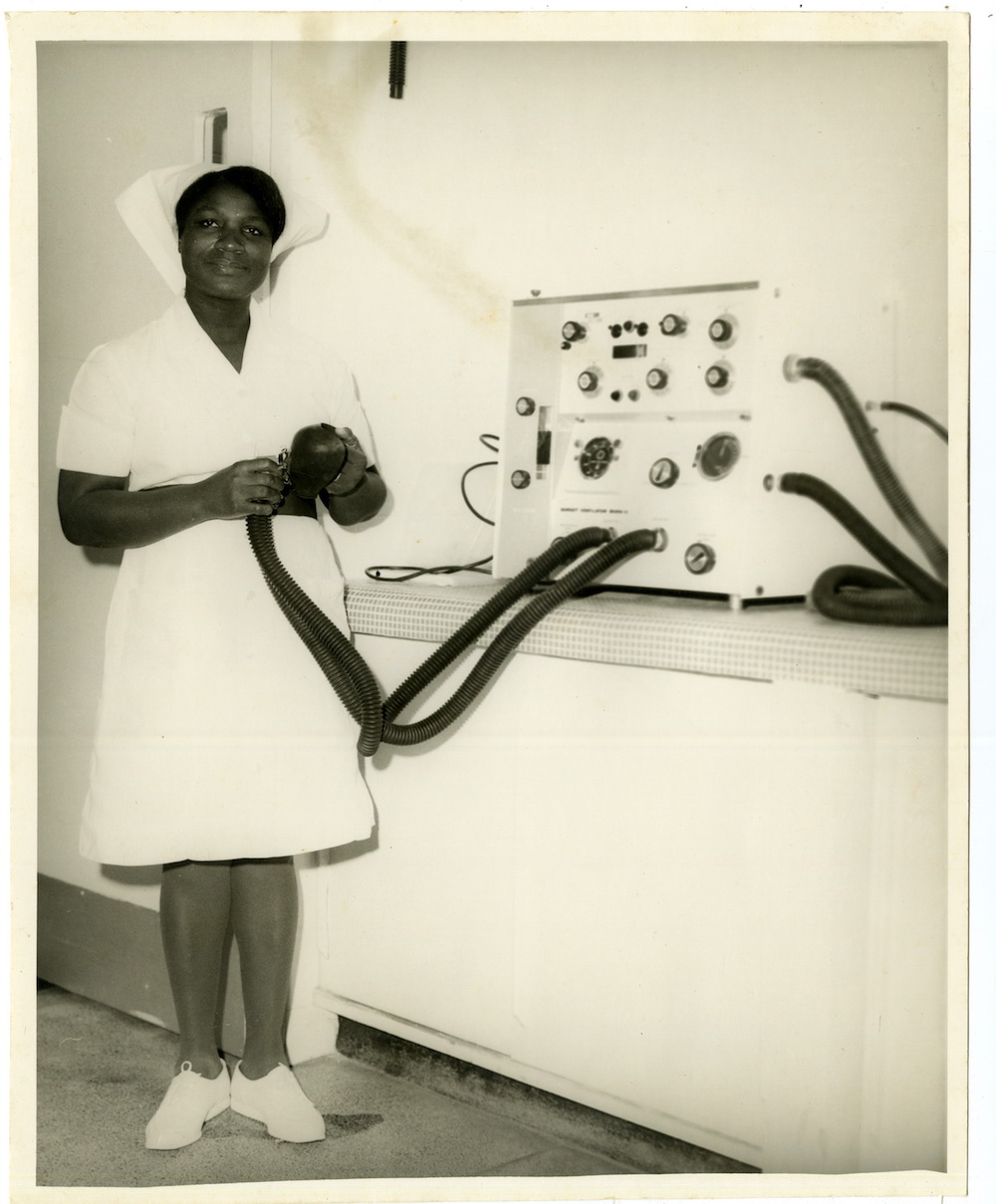 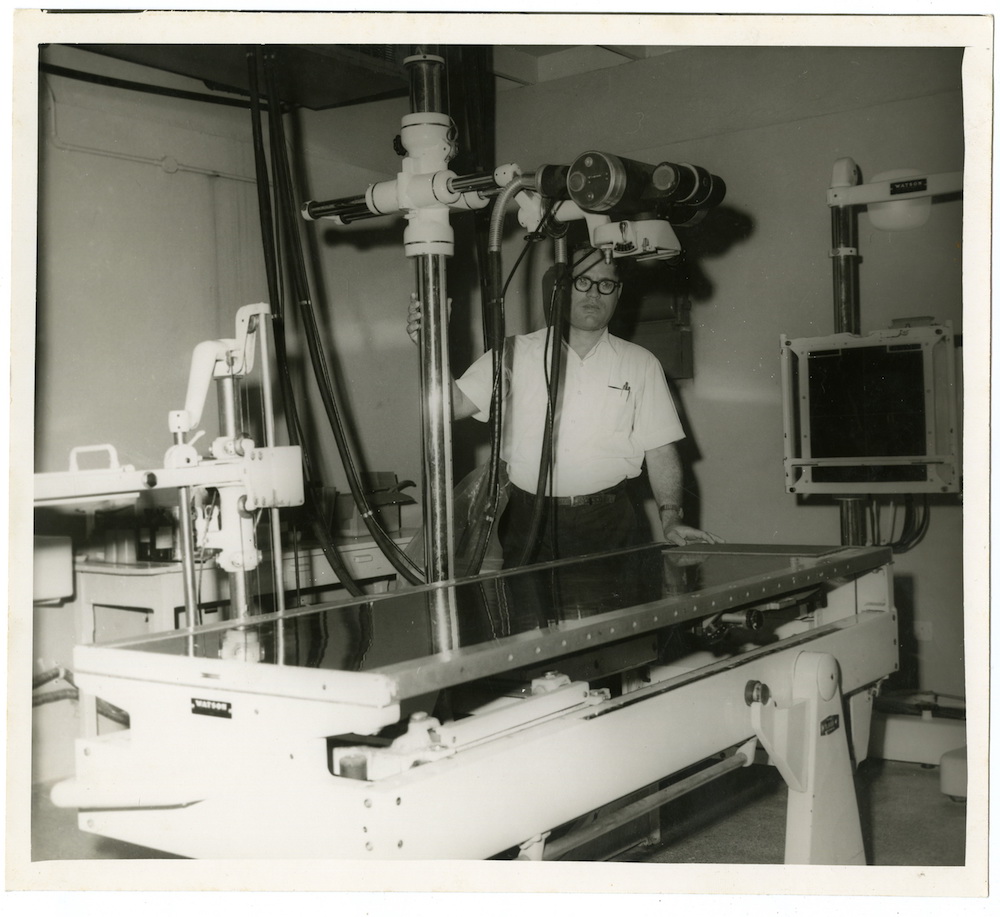 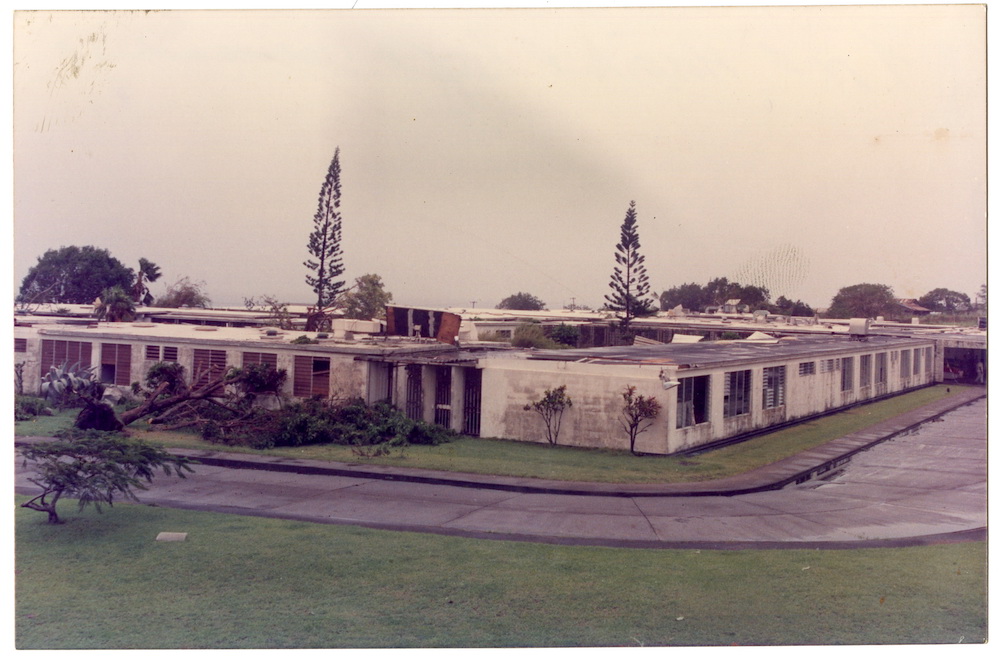 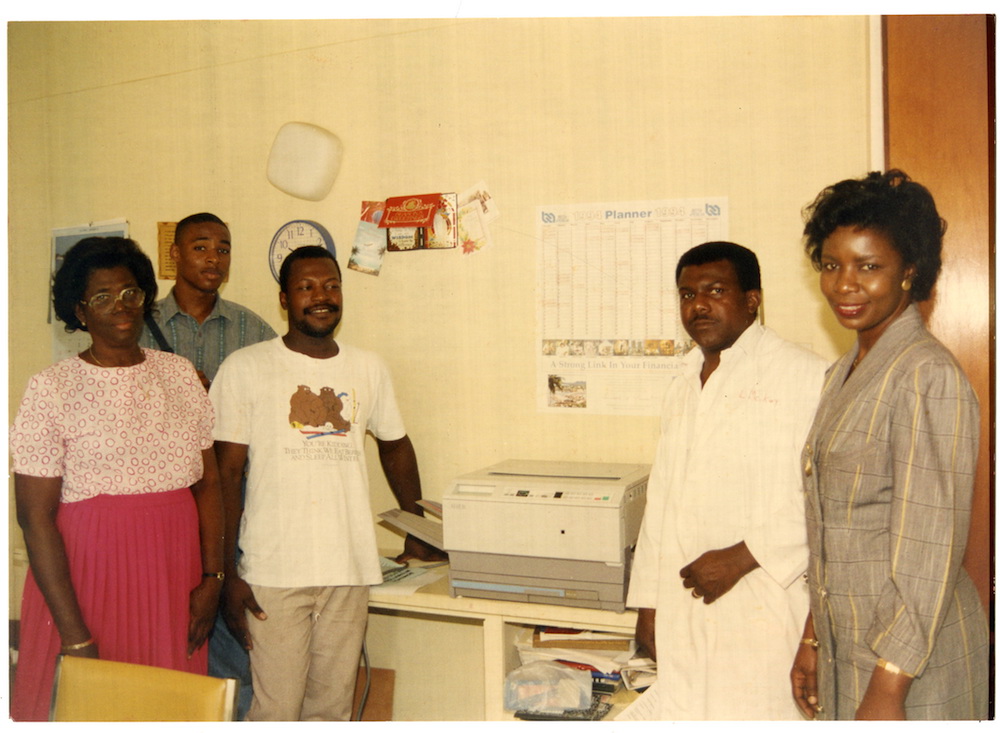 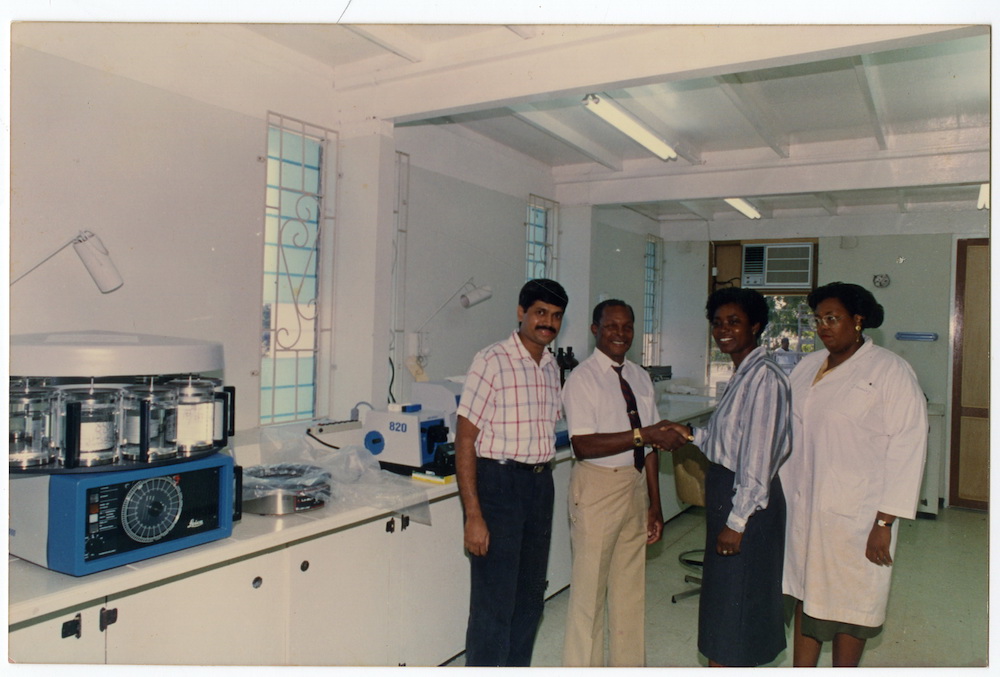 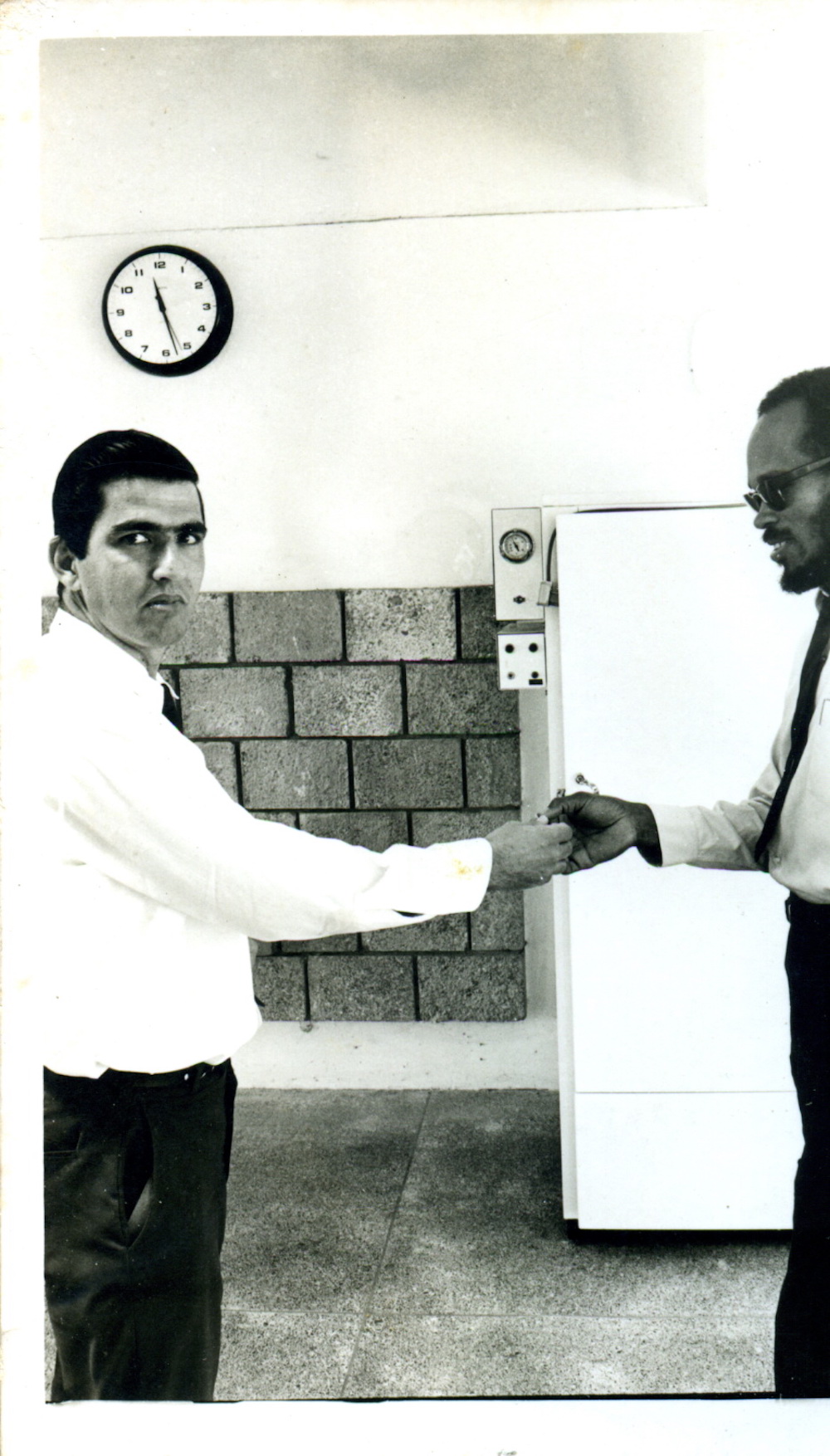 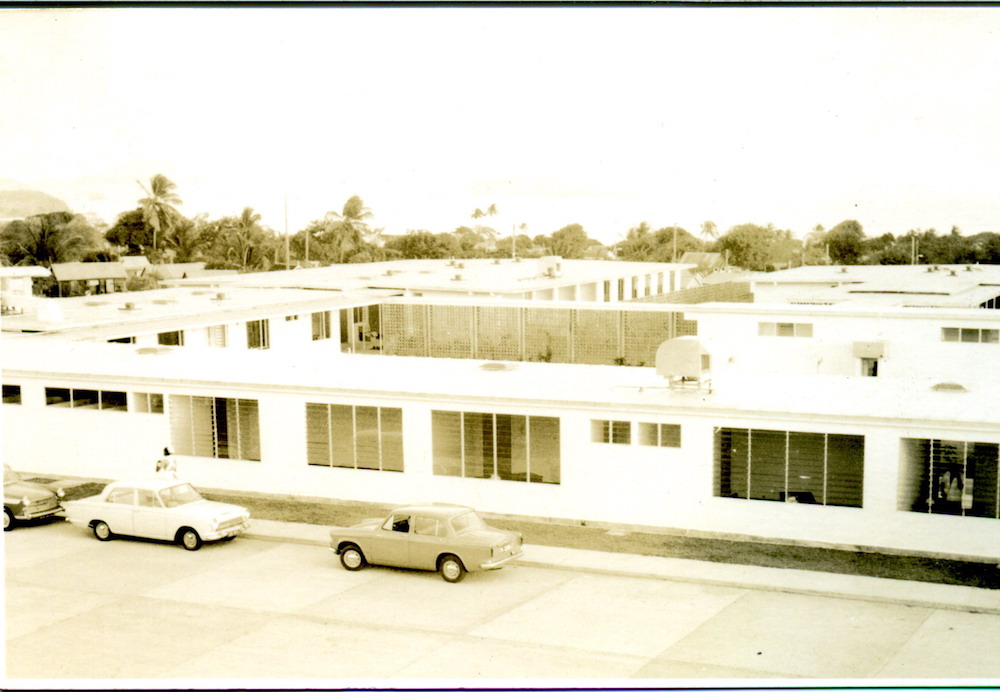 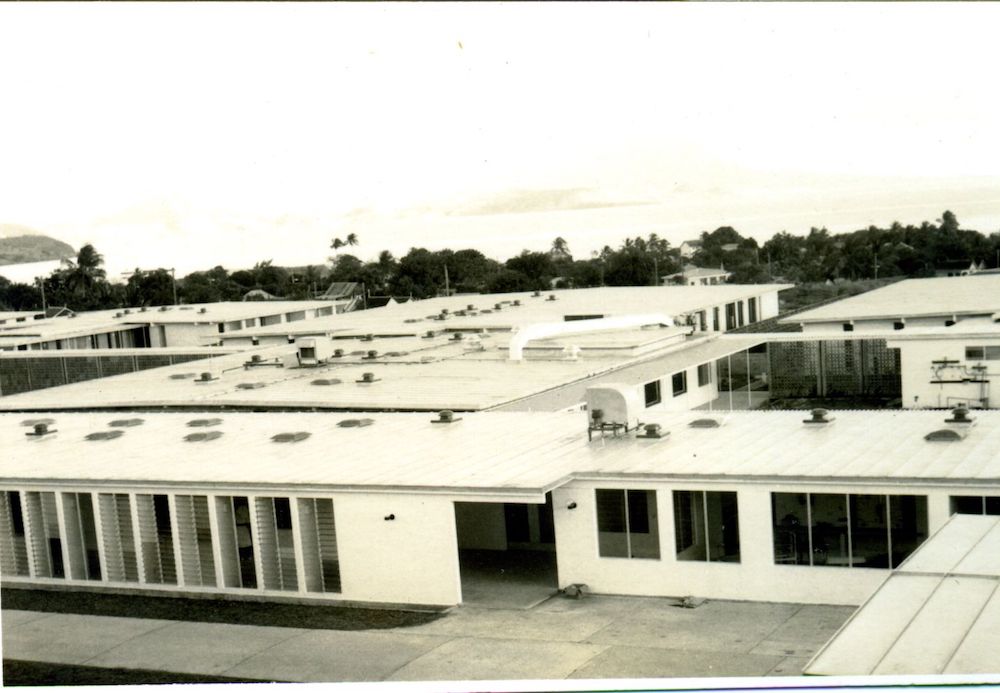 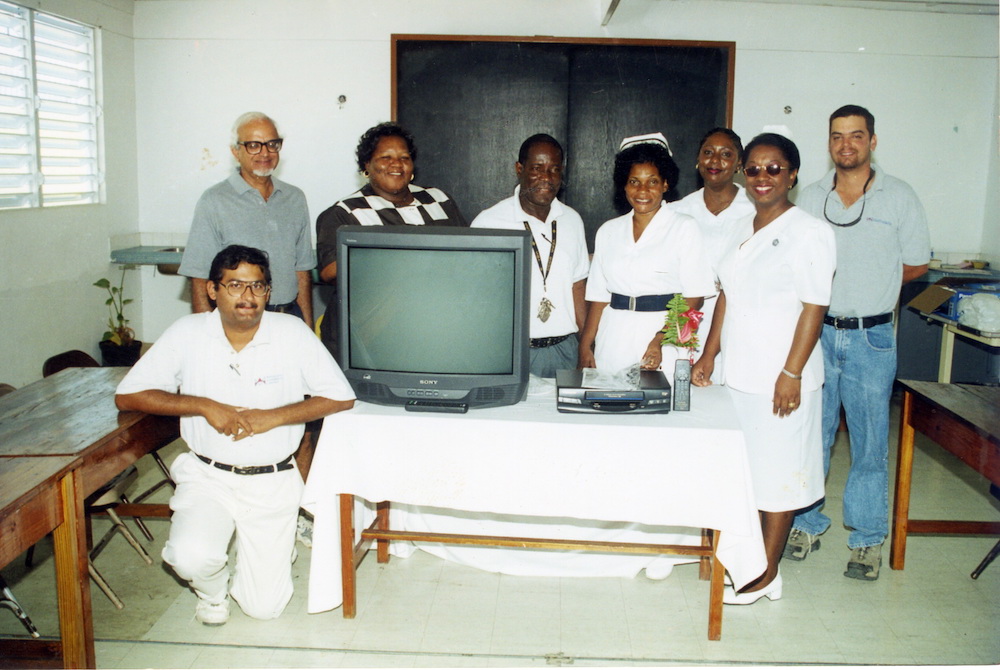