From the time of settlement St. Kitts was developed as a plantation island. At first the plantations were small and produced such commodities as tobacco, cotton, and indigo. Over the 17th century sugar cane started gaining ground. It took a while for it to become the main and only crop because it required a great deal more investment than other crops. Sugar estates developed as self-contained industrial complexes, each with its own individual labour force, and sugar works. While the price of sugar remained high, this method turned a profit but when the price dropped, economies had to be made. After Emancipation this would mean cut-backs in the wages of laborers, and the number employed but such a method of economising could not go on indefinitely. The efficiency of the process of producing sugar started taking center stage in the late 19th century.

During the 1890s a terrible slump hit the sugar industry. Workers of St. Kitts and the wider Caribbean found living conditions hard, and at times intolerable. The Portuguese Riots of 1896, in the Basseterre area, were an expression of the frustration felt by many in St. Kitts. The colonial administration realized that economies on individual plantations were no longer the solution. Something more drastic had to be done and talk of a central sugar factory started appearing in the official records. The Norman Commission of 1897 stated

It is generally recognized that in the present day the production o sugar can be most economically carried on in large central sugar factories, equipped with the best machinery, the management o the cultivation of canes being conducted separately from that of the manufacture of sugar. In some places it is found most economical that farmers should grow the canes independently and sell them to the central factory.

The Central sugar factory on St. Kitts was built or as it was said at the time, “thrown together” during 1910 and 1911. Andrew Love of the Mirrlees Watson Company Ltd out of Glasgow, Scotland was in charge of its construction. Frank Kortright supervised the construction of the pier and the railway. G F D Duncan kept an eye on things for the company, M S Moody Stuart was in charge of general business arrangements. There was a large labour force of Kittitian workers who were supervised by Tapley Seaton (stevedore and livery stable owner), C Y Connell, J B Simmonds, and H G Audain.

The construction encountered a number of problems. There were no tugs in the harbor and only three lighters could deal with the weight of the rollers carrying one each. A special raft had to be built to land the lattice grinders. Each one weighed 6 tons and was 50 feet long, 4 feet deep and 1 foot 3 inches wide and there was no vessel in St. Kitts or neighboring islands that could handle their size. Labourers worked on the Mill foundation day and night till it was completed with only small concrete mixers available for the job.

On the 20th February 1912, the factory was officially opened by Mrs. Moody Stuart. There were both British and local share holders in the new enterprise. This marked the change from the old muscovado mills on the estates to a modern central operation under the name St. Kitts (Basseterre) Sugar Factory. A whole complex developed around the factory providing accommodation for management and middle management. It became the largest employer on the island. From 1940 onwards, negotiations between factory management and the St. Kitts-Nevis Trades and Labour Union were an important factor in the management of personnel in the industry.

A club was set up in 1950. In 1959 the wooden building that housed it was demolished and a new concrete structure was erected. It had a concert hall that could seat up to 400 persons but it was generally felt that only the elite could attend functions held there. The Welfare Centre consisted of a canteen, bakery, barber shop, launderette and ice plant. It also had a shower room with hot and cold running water.

The Factory was a training ground for skilled tradesmen on the island. The work produced in its workshops was so accurate that, from time to time, replacement parts for airplanes were ordered when they could not be readily obtained. Eventually an apprenticeship scheme was introduced through which boys aged 16 to 18 could sit a test and on passing would be taken on as apprentices for five years. They were given hands-on experience in workshops and taught English, Mechanical Drawing, Math and Science. Some of these young men eventually set up their own businesses.

In 1972 a report on the sugar industry highlighted the urgency of improving productivity. It recommended that a central company should be set up to run an integrated industry run by private investors and Government. The London interests preferred opted to sell its shares to Government as it was not interested in becoming a minority shareholder. After lengthy negotiations, on the 17th December 1976, the factory, the land it was on, the machinery some of which needed replacing, and the railway were sold to Government for the price of one million pounds.

The acquisition by government of the factory and the estates was intended to keep the sugar industry alive and facilitate continued employment. However the conditions that had caused the decline persisted, and when the price of sugar would not recover a decision was finally made to close the industry in July 2005. 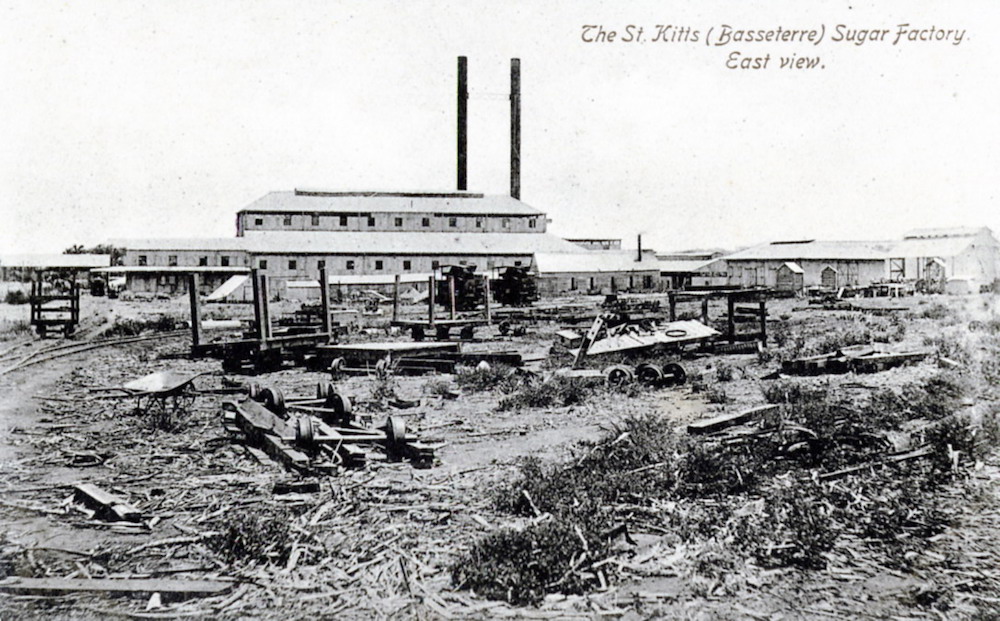 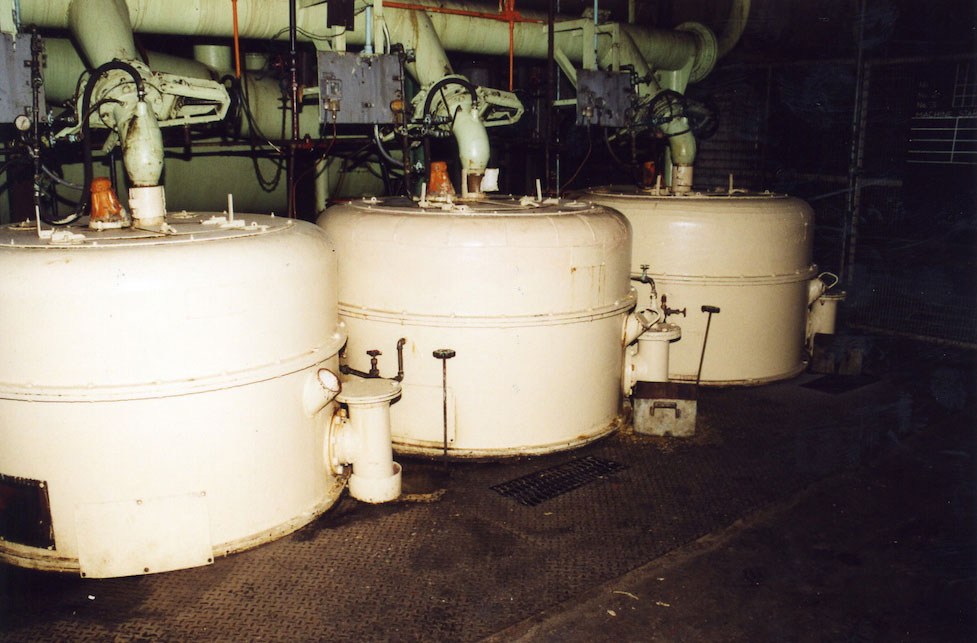 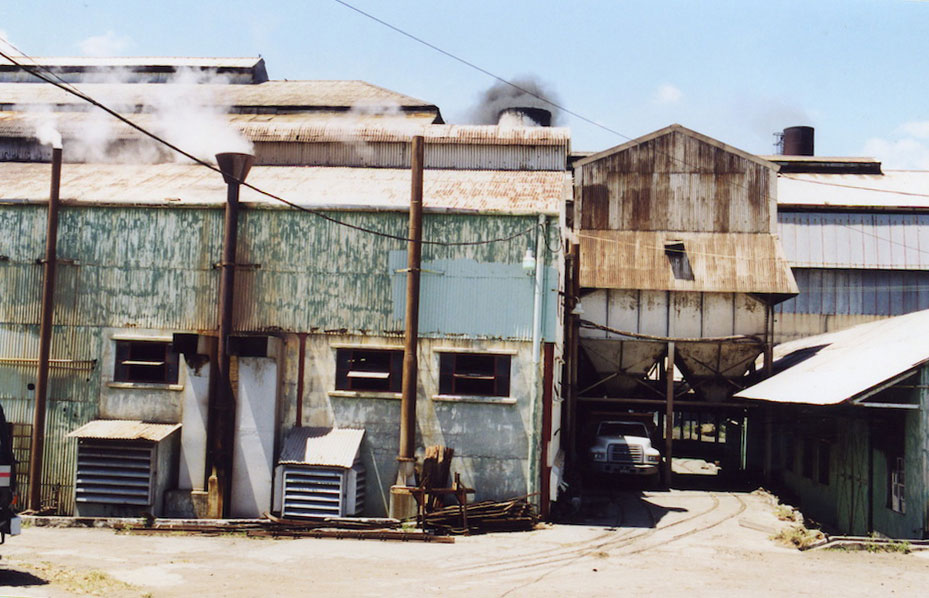 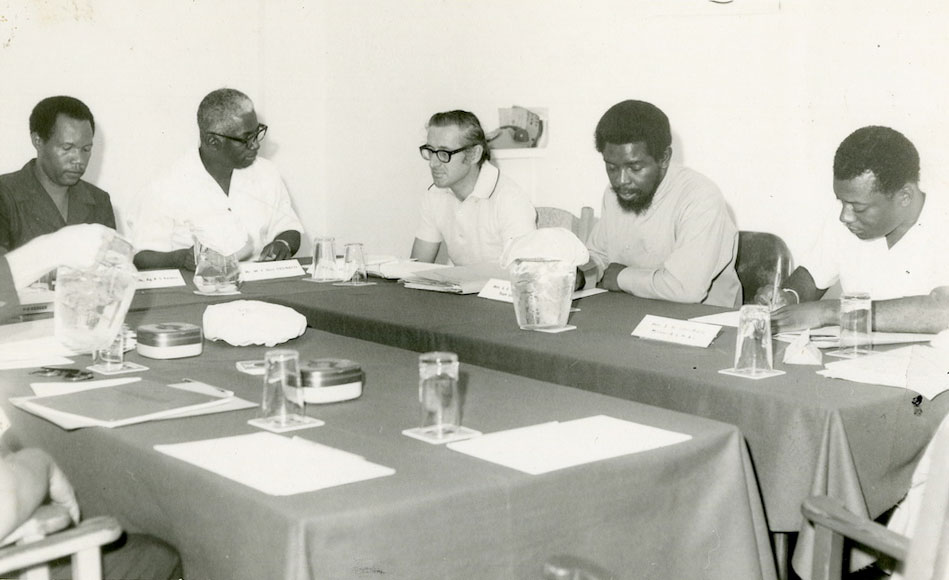 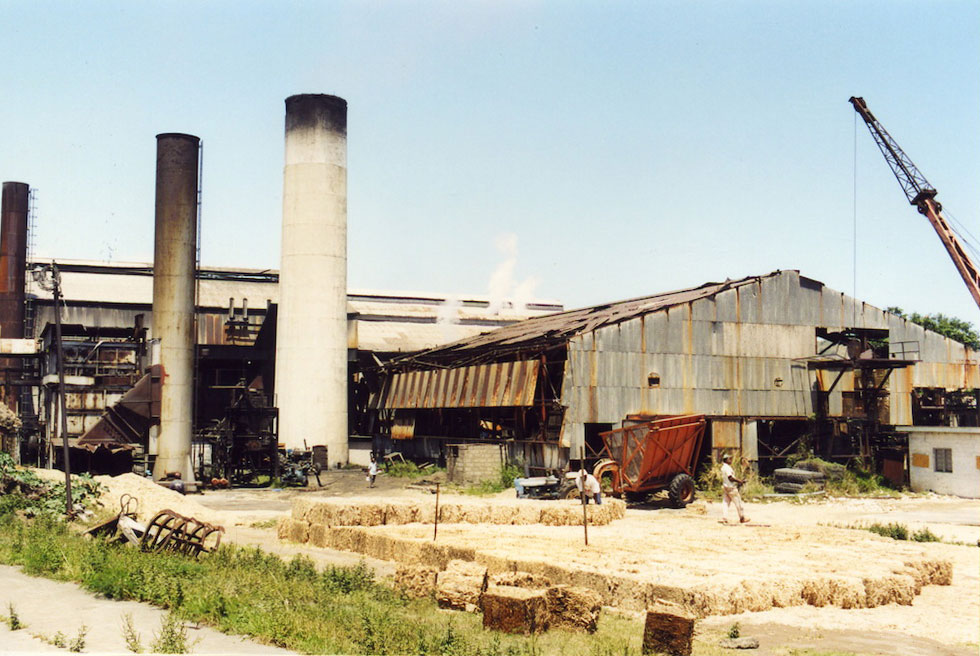 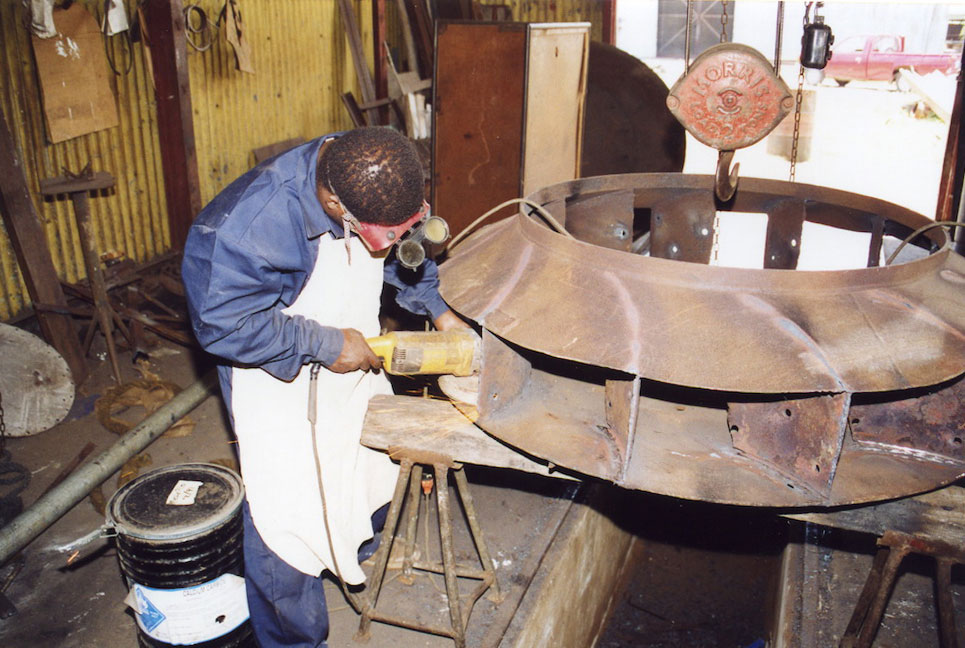 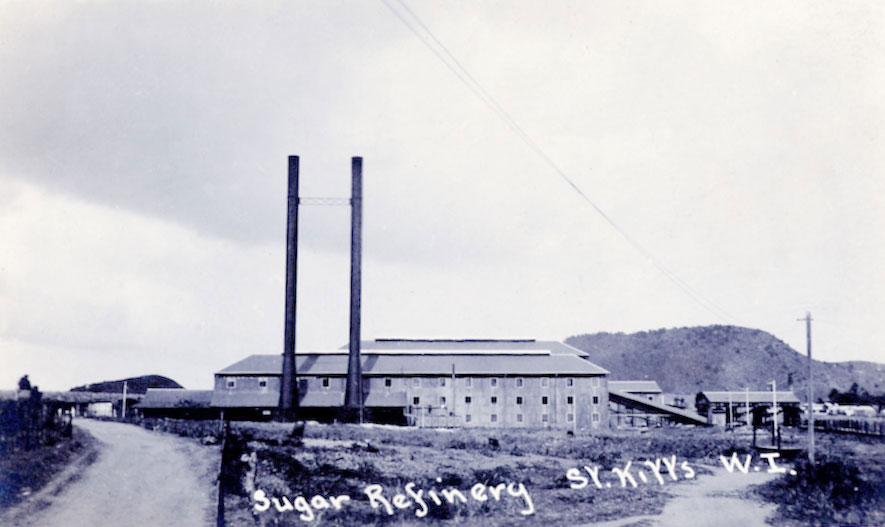 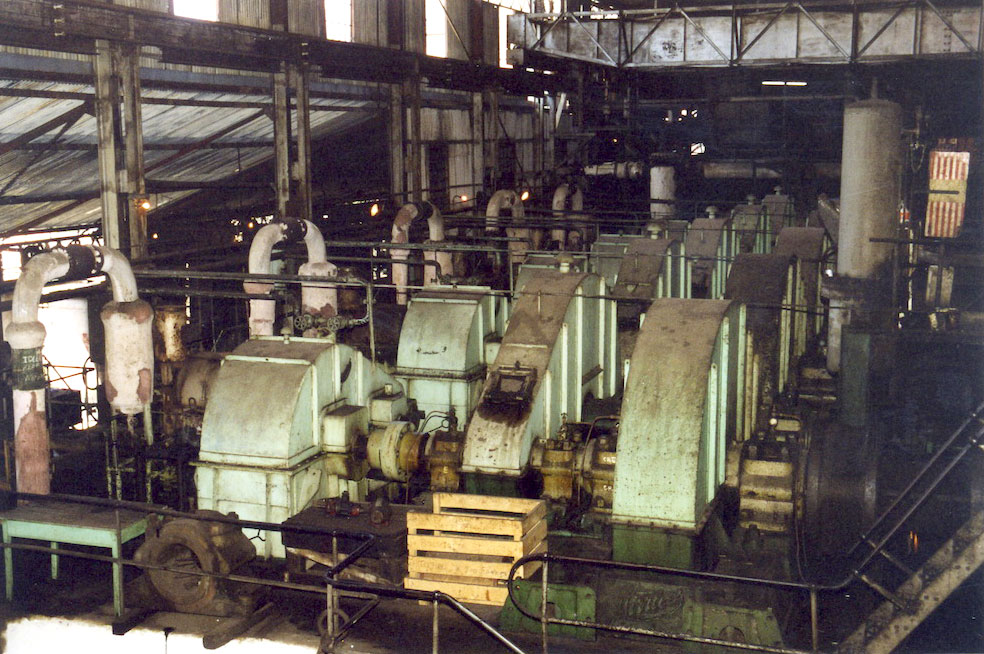 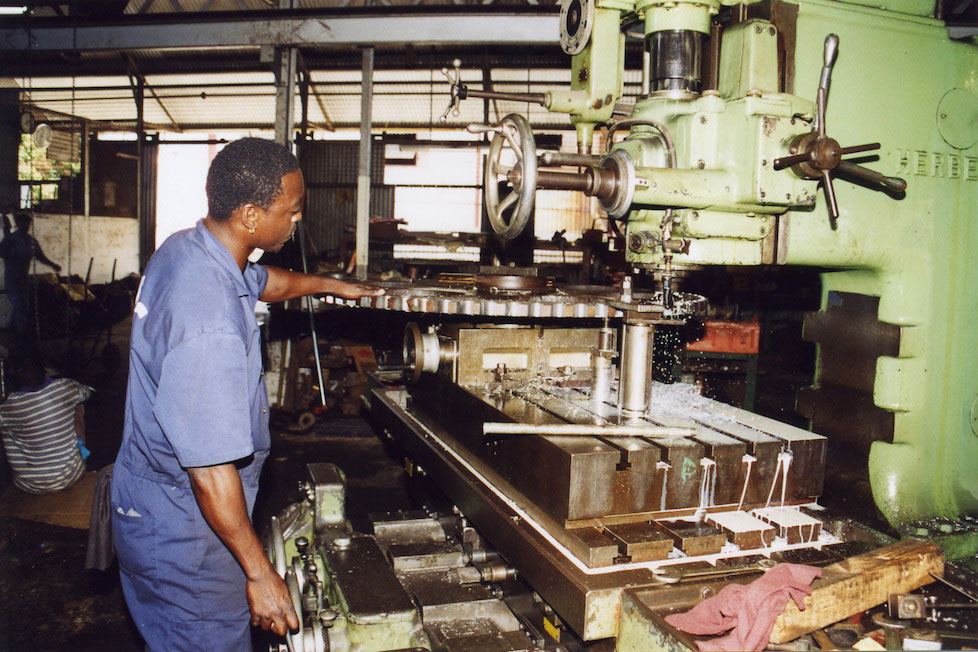 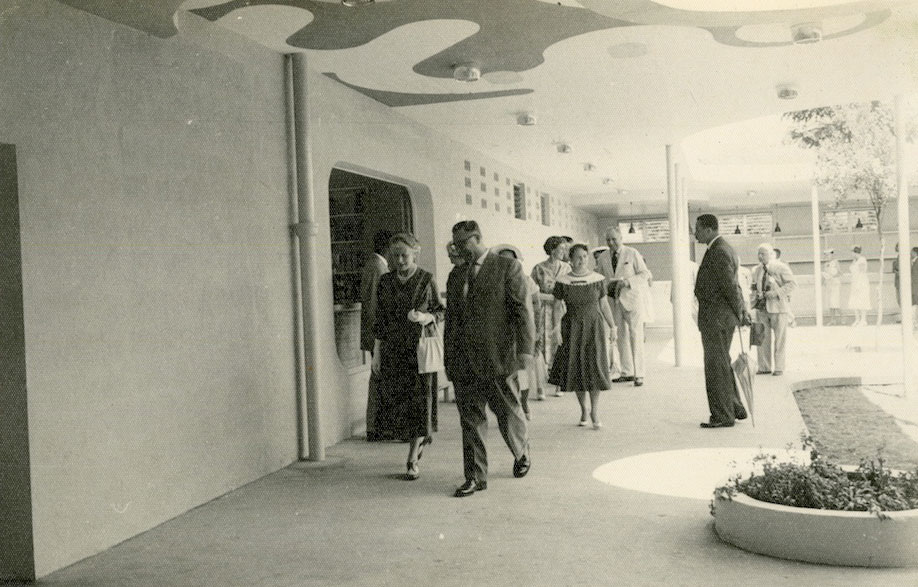 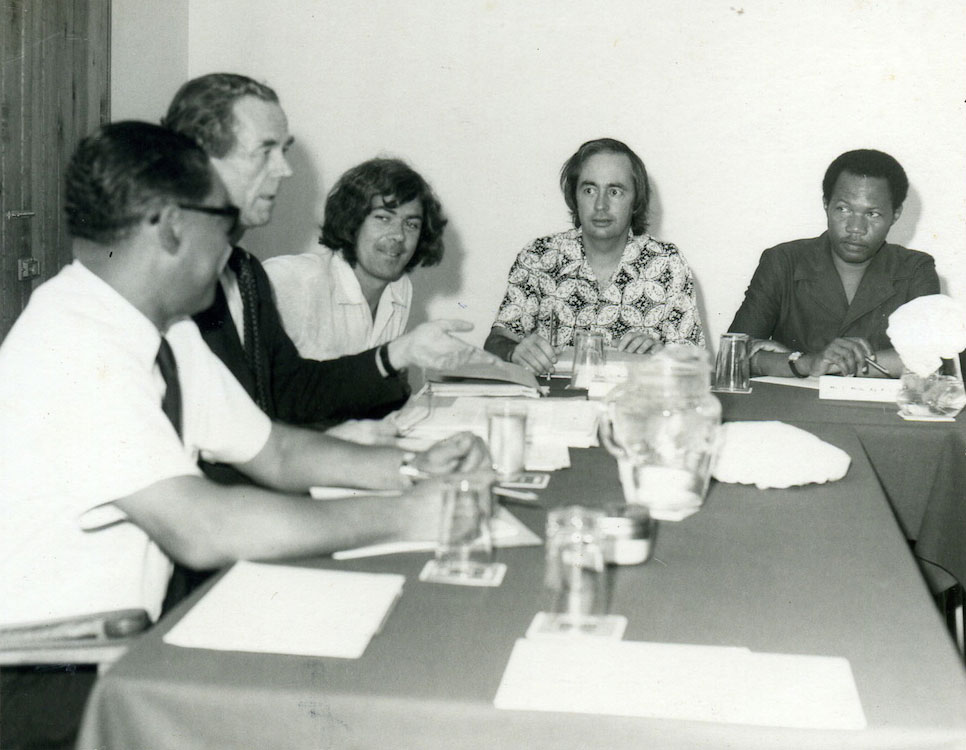 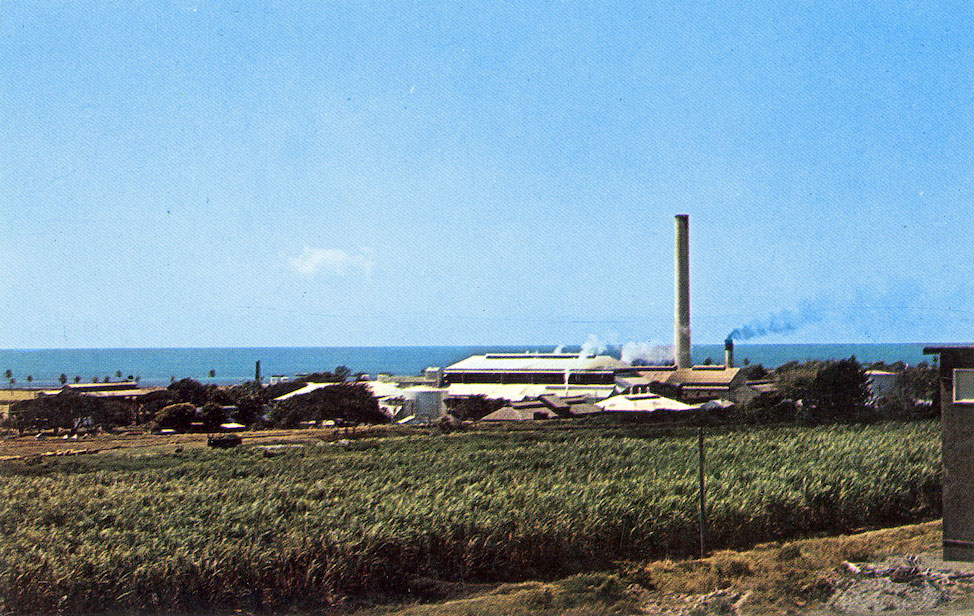 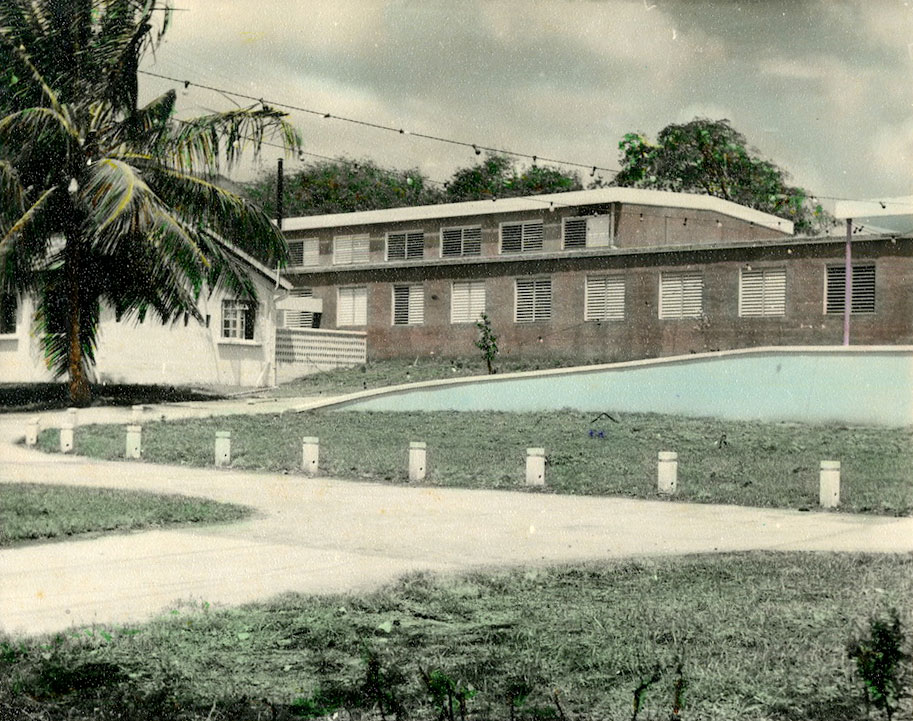 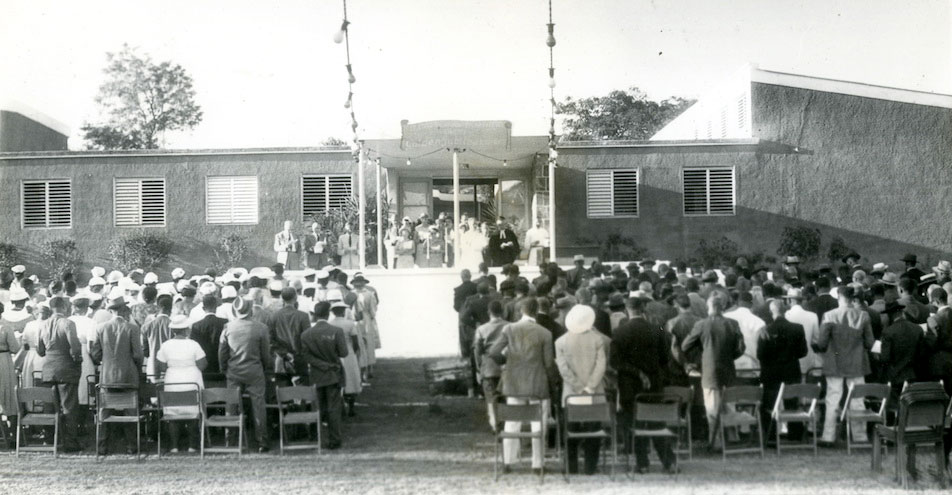 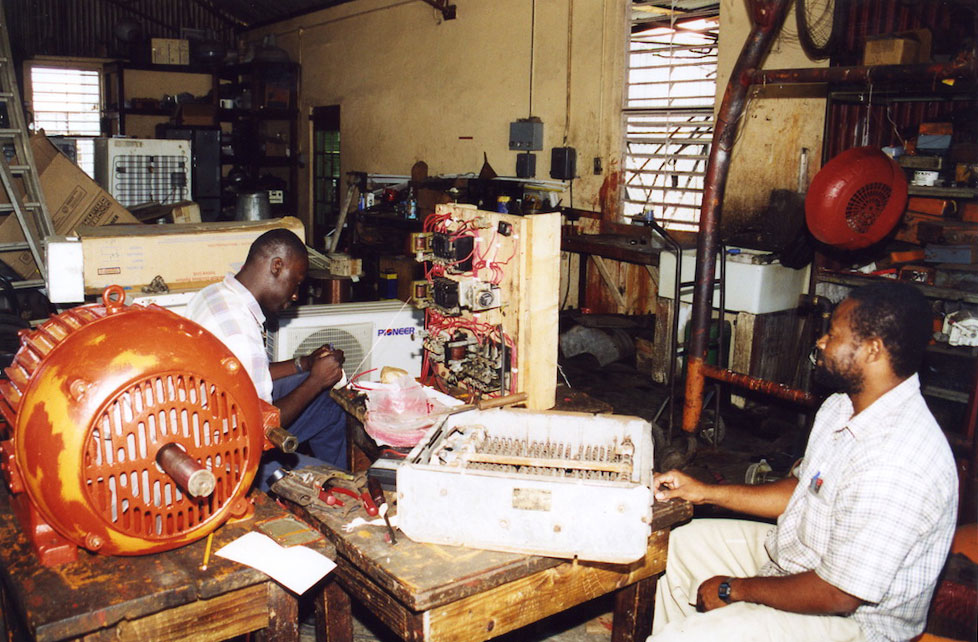 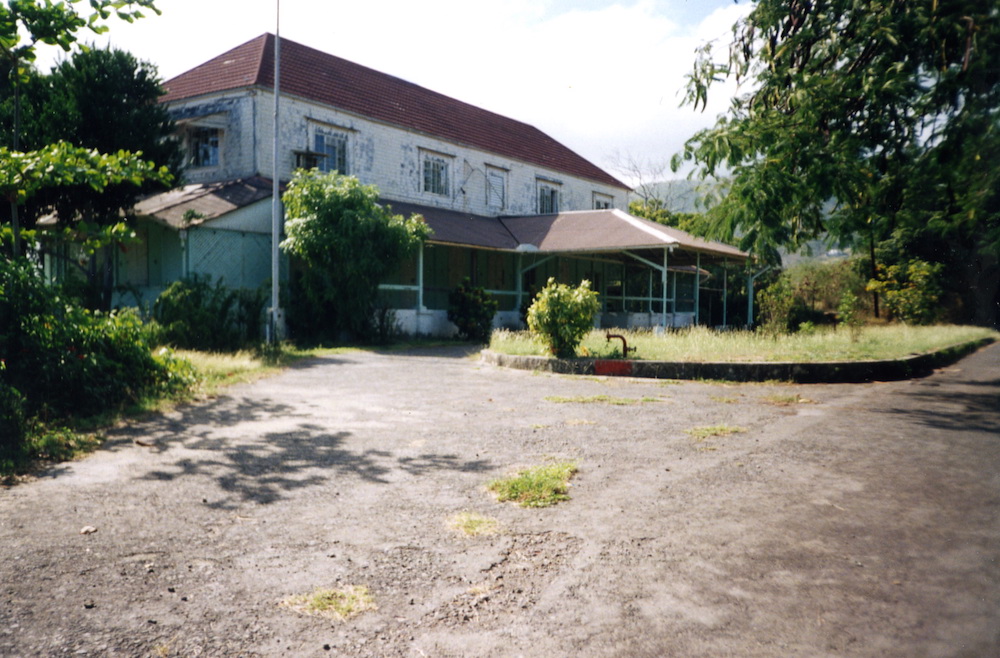 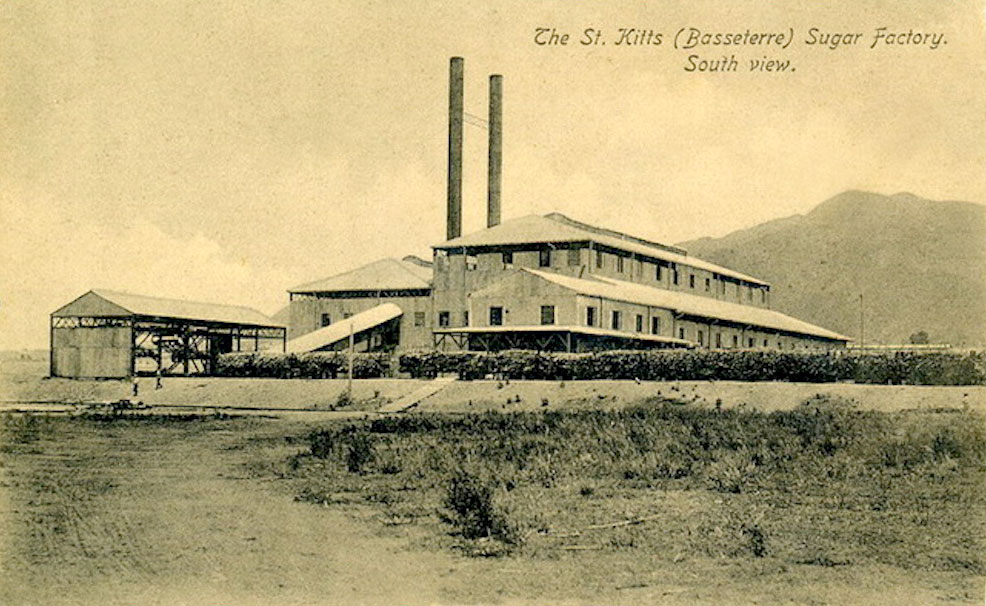 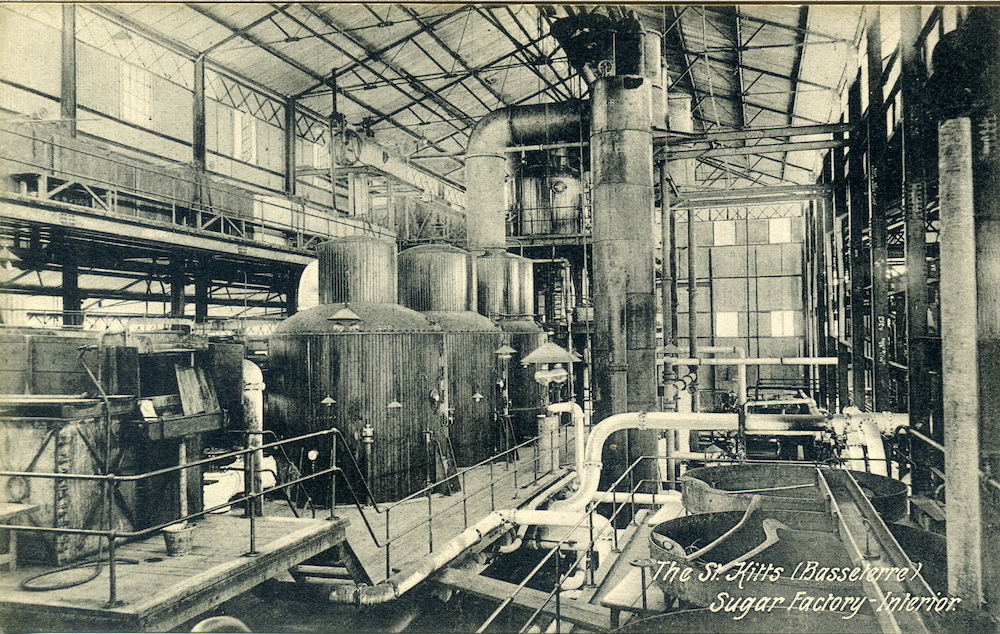