Probyn Ellsworth Inniss was born on the 18th November 1936 at Challengers Village.  he was a student of the St. Kitts Grammar School.  he attended Trinity Government Primary School from 1942 to 1949.  In 1949 he won the St. Kitts Nevis Trades and Labour Union Scholarship to the Grammar School from which he graduated in 1955.  For the following two years he worked in the Treasury and Customs Department then went to study at the University College of the West graduating in 1961 with a BA in History, Economics and French.  He returned home to serve as a teacher at the Grammar school but soon working as as Acting Administrative Secretary in the Ministry of Social Services.  In 1963 he was awarded the Caribbean Commission Scholarship read for a Diploma in Public Administration in Jamaica and on completing his course with distinction he interned there for three months at the Ministry of Development and Welfare. On his return to St. Kitts he served as Secretary to the Campbell Commission  inquiring into the sugar industry on the island.    By 1969 he had risen to the post of Cabinet Secretary  and Permanent Secretary in Establishments and External Affairs. Through the British Technical Assistance Scholarship 1969 he was able to attend law school and take the bar at Middle Temple in 1971

In 1975 he succeeded Sir Milton Allen as Governor of the State. He was only 39 years old. His sense of calm  lent dignity to the office that he held. In 1976 he was created Knight Bachelor in 1976.

Inniss found himself in the middle of a political controversy in 1980. In the election of that year the Labour Party won four of the seven seats in St. Kitts. The People’s Action Movement won three seats and formed a coalitions with the Nevis Reformations Party which had won two seats. This was a completely new development for St. Kitts-Nevis. Some felt that Labour should have been allowed to form the Government as it had a majority of seats in St. Kitts and the majority of votes overall. However constitutionally it was the number of seats won that mattered and the Coalition had a majority of one seat. Inniss recognized Kennedy Simmonds' new government. An argument over whether Anguilla was to be included in the title of a law brought his term of office to an end.in 1981.

This was the beginning of his legal practice which was to evolve in a short time into the firm of Inniss and Inniss with his daughter Angela as his partner.

Sir Probyn’s biggest contribution was in the field of heritage. Making use of his quite time when he was Governor he wrote and self-published Historic Basseterre The story of a West Indian Town. It was a popular book and he republished it a number of times. Other books followed. Whither Bound St. Kitts-Nevis examined the political and constitutional l links between the two islands and was very popular in the period leading up to Independence. He also wrote Forty Years of Struggle: the Birth the St. Kitts Labour Party and Methodism in St. Kitts 1787-2006

Sir Probyn served for several years as President of the Brimstone Hill National Park Society and initiated the History and Heritage Week, later History and Heritage Month.  He was very active in the Methodist Church, a member of the Board of Management at the Epworth Junior School (now Maurice Hillier School)  and firm supporter of the 4 H club.

Sir Probym married Rosamund Aleina Phillip in 1962 and they were the proud parents of three children. 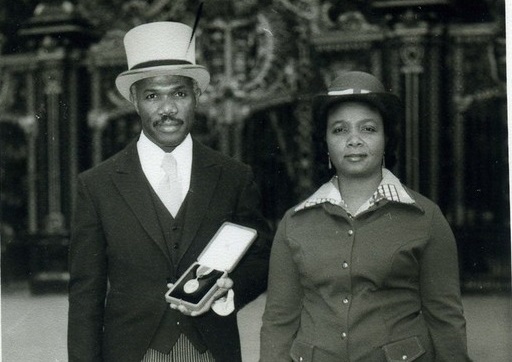 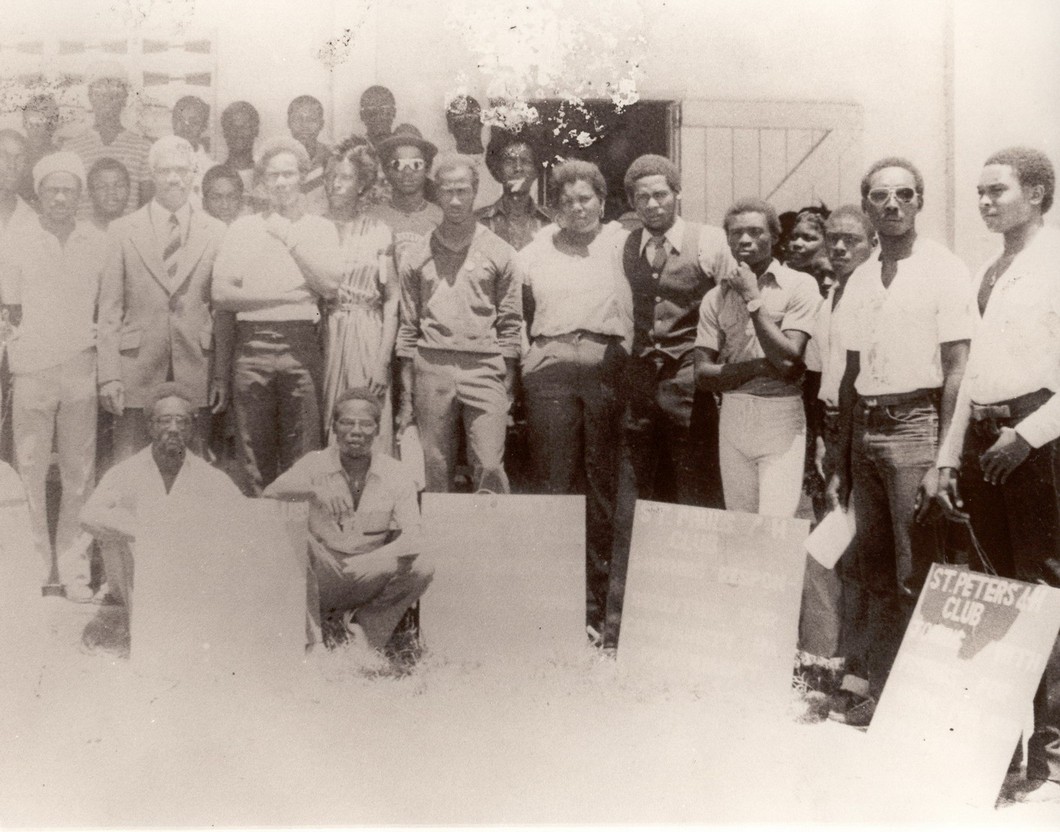 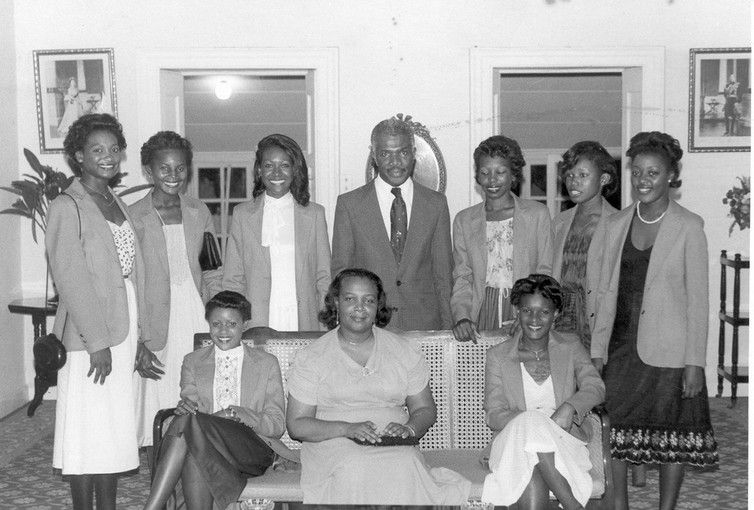 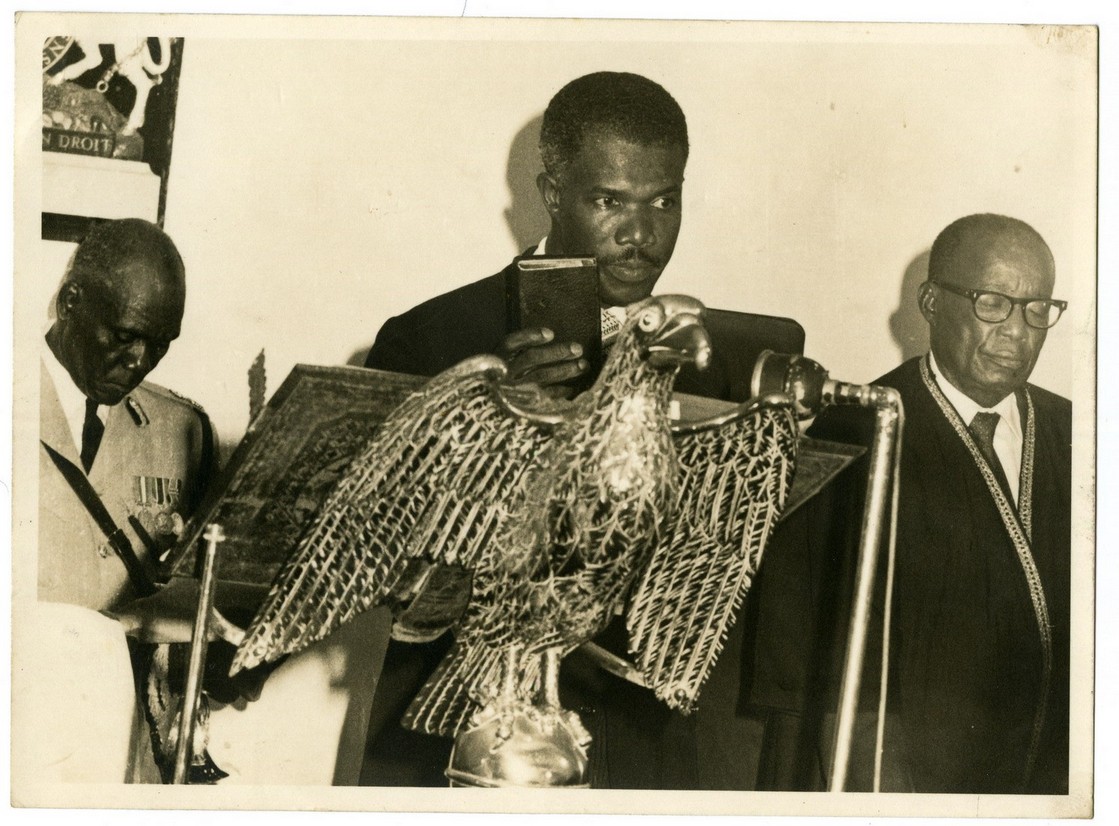 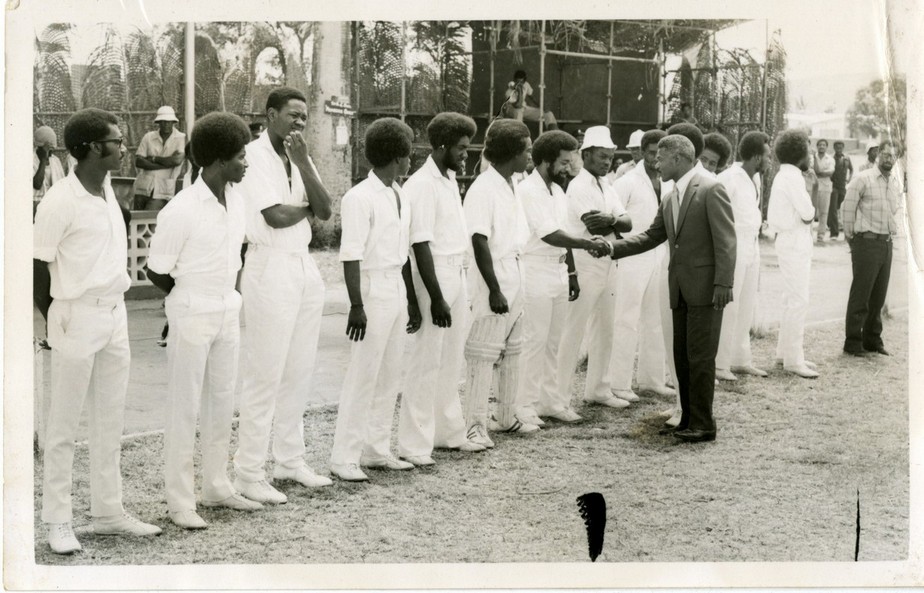 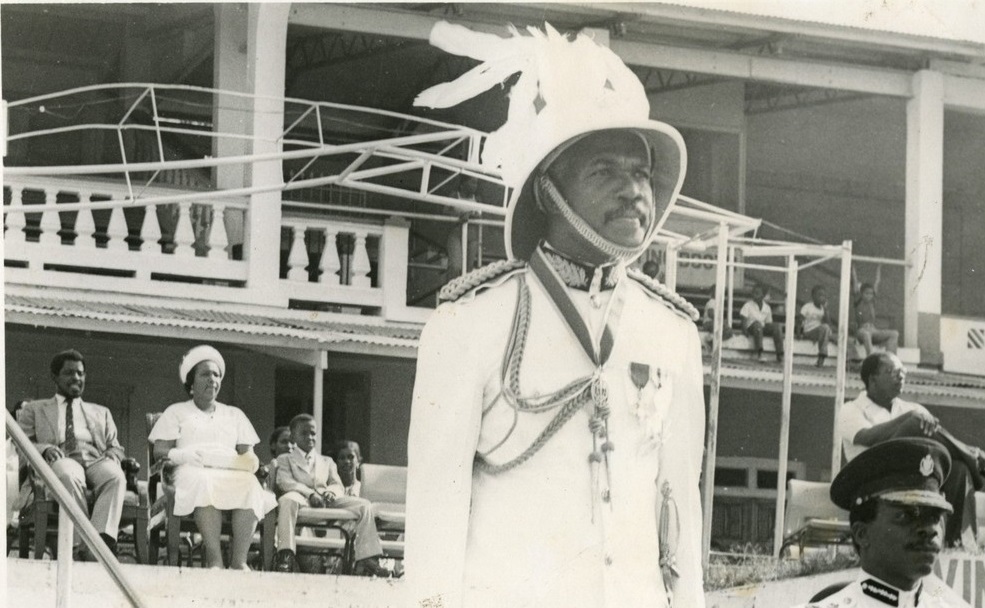 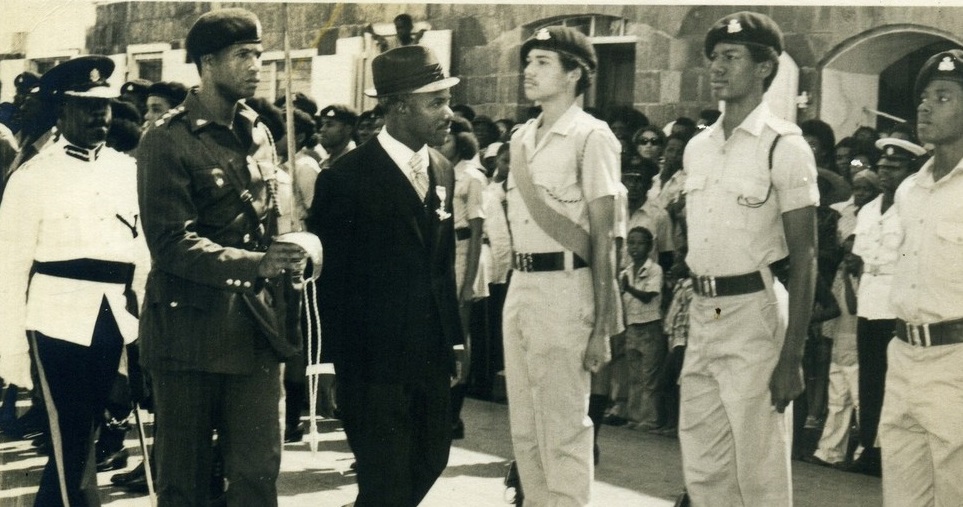 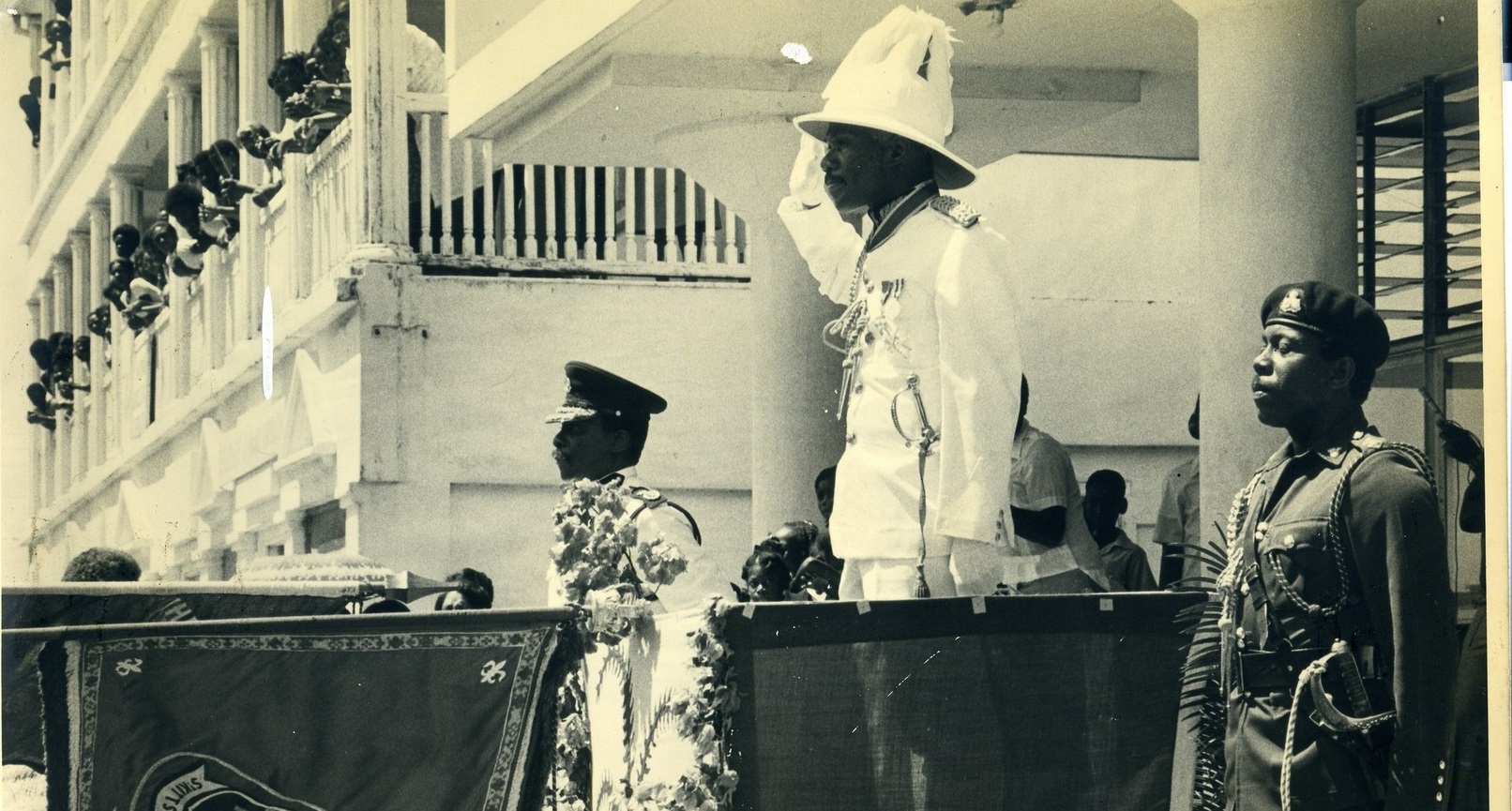 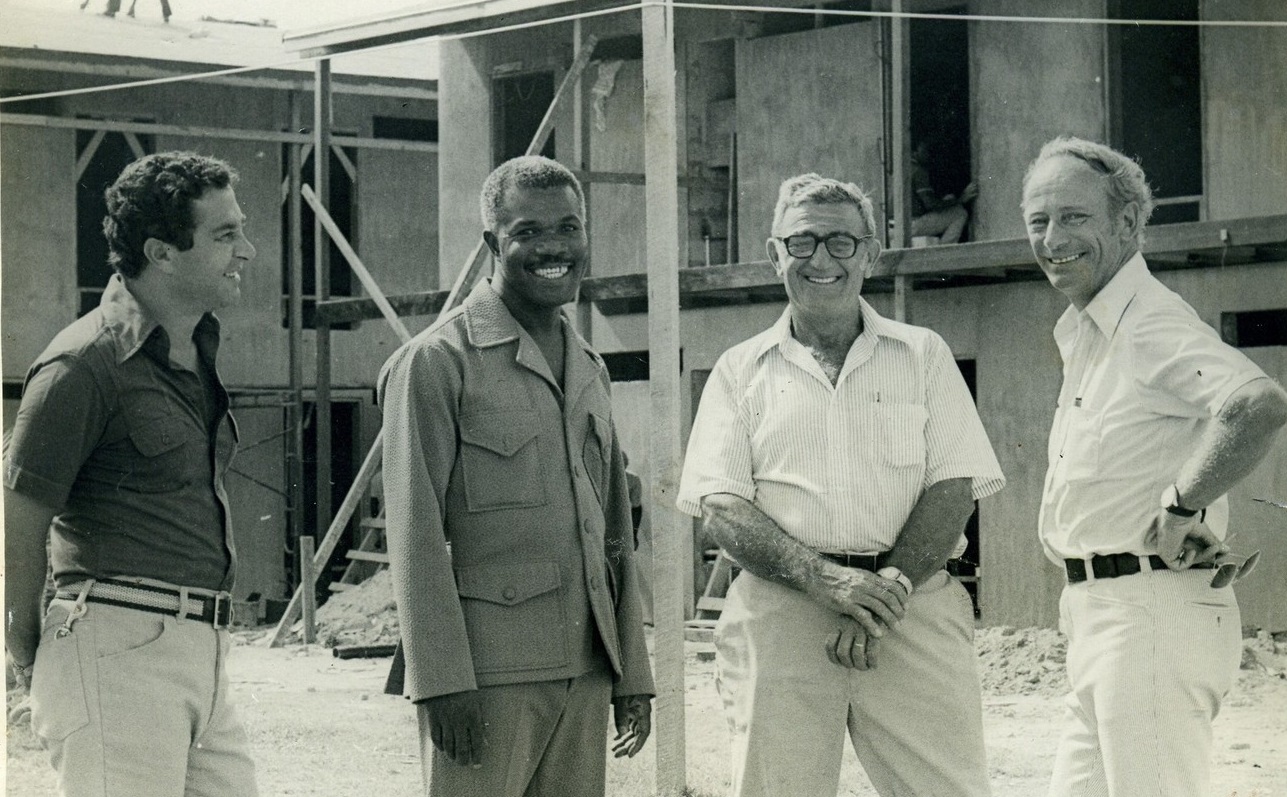